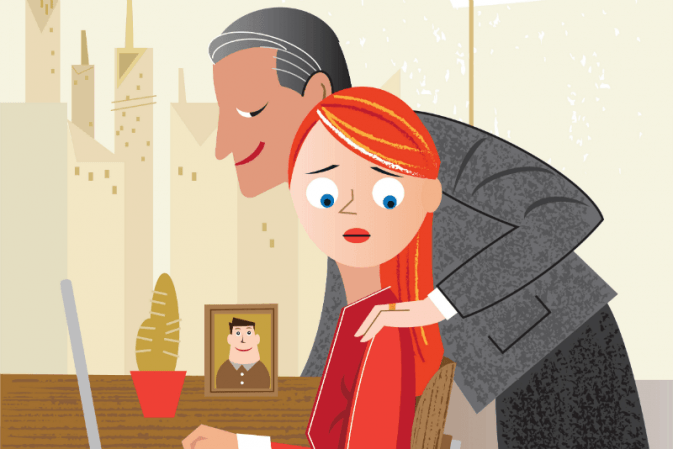 Workplace banter – when it goes too far

Most people would agree that banter in the workplace is generally healthy, normal and fun.  But there is also a very fine dividing line between what is viewed as banter and what could be viewed as harassment.It can be very difficult to judge and even more difficult for employers to manage.  When it goes wrong, it can result in very bad publicity, as the RNLI recently discovered.

Recently, the RNLI had to sack two lifeboat volunteers because of a sexually graphic image that they had printed onto an office mug.  It was meant as a light-hearted joke, but it backfired massively on the two volunteers as they were sacked for producing material of a sexual nature that was inappropriate.

The RNLI were criticized for their decision but released a statement saying that the actual image that was produced on the mug was so graphic that had a newspaper printed it, they would be breaking the law.

Does this help employers?

This case shows how things that are just meant to be jokes in the workplace can easily backfire and in fact, banter can be far from harmless.  A recent report estimated that 20% more women than men felt less confident than their male colleagues due to negative work place banter.

It is also easy for banter to become discrimination/harassment. The risk for employers is that one person’s banter becomes another person’s harassment, particularly if it is on one of the protected characteristics set out in the Equality Act.

Other recent examples are:

·         A male employee being called gay because he did not like football;

·         An employee in his fifties being told that he was not 25 anymore during a performance review.

What we can do for you

Banter/harassment/bullying can be a cause of worry to both employers and employees.  We can help advise you where you stand in a particular situation that you feel may be ‘crossing the line’ of what is acceptable.